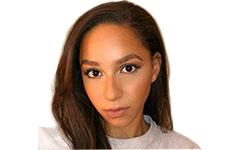 Oocyte (egg) fertilization is a fascinating event whose underlying processes remain unknown. Mammalian eggs are driven out of meiosis stage II (MII) arrest and embryo development is initiated by a series of transient calcium (Ca2+) rises, known as oscillations.  It has been observed amongst a number of organisms that upon binding to the egg’s plasma membrane (PM) sperm can either induce a single Ca2+spike, as seen in sea urchins and fish, or can generate repeated oscillations, seen in mice and humans. These Ca2+ responses initiate a cascade of events that allow for complete activation and embryo development. Among these events are: the release of cortical granules that prevent polyspermy, formation of pronuclei and DNA synthesis, recruitment of maternal mRNA, and other biochemical processes.

The first Ca2+ rise originates from intracellular Ca2+ stores, but subsequent rises rely on extracellular Ca2+ influx. Channels that underlie this influx, in mouse eggs, have been characterized but we are largely unaware of the channels that support egg activation in humans. Therefore, understanding how these channels are regulated in mice and their mutual influence on one another as well as identifying corresponding channels in human eggs will be the main focus of my PhD thesis.

The first Ca2+ rise in eggs is a result of inositol 1,4,5 triphosphate (IP3) binding to IP3 receptors on the endoplasmic reticulum (ER), the main site of intracellular storage. It was unknown how sperm triggered IP3 production in mammals, but the discovery of a sperm-specific phospholipase in mice, phospholipase C zeta (PLCz), has answered this question; mice and humans with reduced levels of this enzyme are infertile or sterile.  The figure below illustrates the proposed pathway in which PLCz leads to IP3  mediated Ca2+ release via hydrolysis of PIP2, whose location in eggs is uncertain but may be on the plasma membrane (PM) or on internal vesicles. IP3 then binds to its receptor, initiating Ca2+ release, resulting in partial store depletion. We presently don’t know the PM channels that refill these stores to support oscillations.

The Fissore lab, in collaboration with fellow research labs, have identified three channels on mouse oocytes: TRMP7, TRPV3 (V3), and Cav3.2 that may play critical roles in successful oocyte fertilization/ fertility. Preliminary results, generated by our lab, have shown that the combined absence of these channels leads to greatly reduced fertility. We have also noticed that the absence of one channel affects the function of the other, but the mechanism(s) underlying this crosstalk remain unknown. In addition, as previously stated, the necessary channels that support Ca2+ influx in human eggs have yet to be identified. Uncovering these channel(s) would allow for a novel look into how they are activated, highlight key agonists and antagonists, enhance egg activation, and allow for the design of novel non-hormonal contraceptives. My main research goals in the Fissore lab are to 1) Investigate if voltage gated channels (VGCs) crosstalk with TRPV3 channels and their potential influence on the conductance of one another and 2) Uncover novel ion/VGCs on human oocytes. 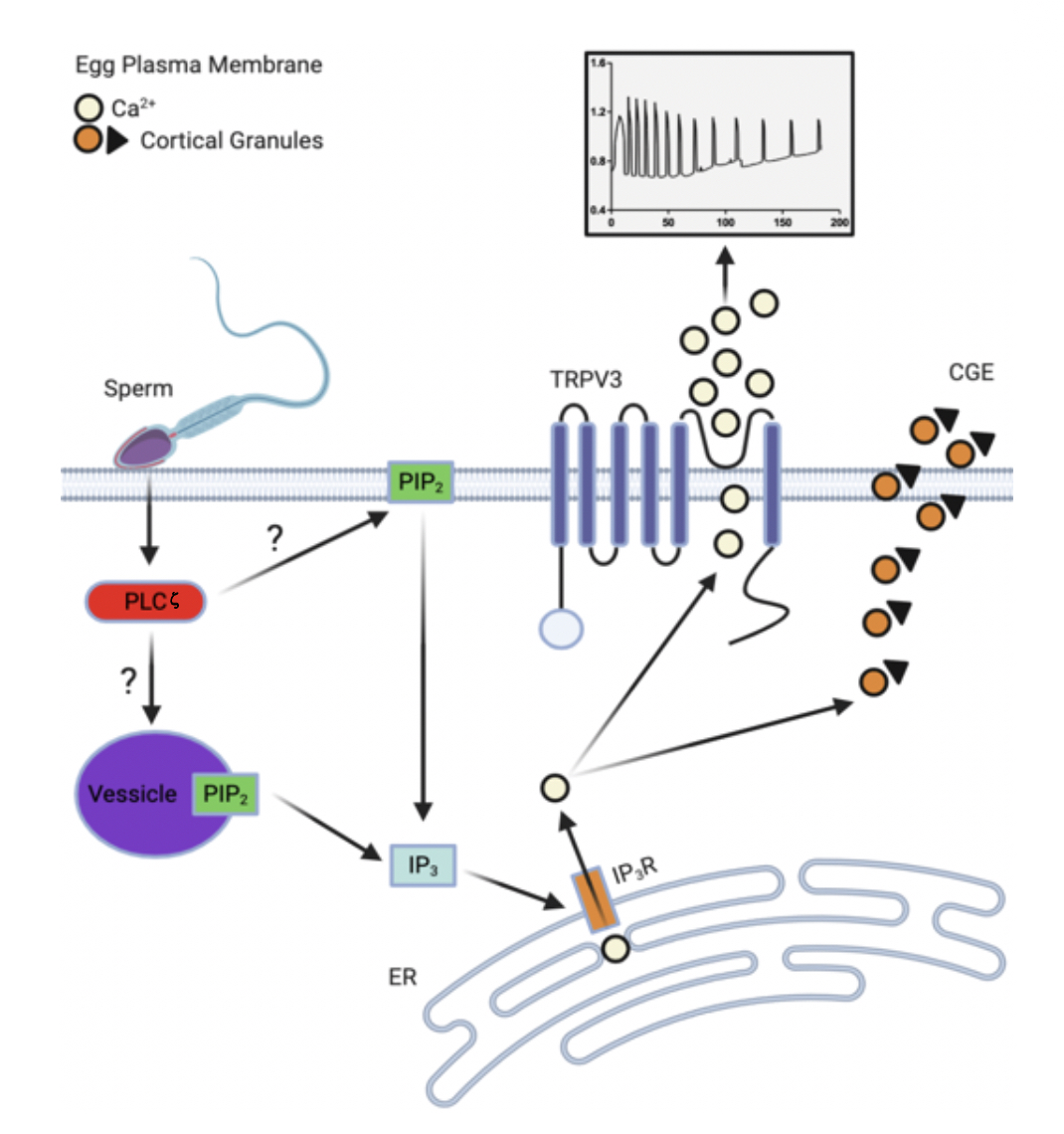