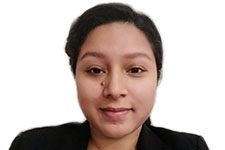 To understand the terpene diversity in the fungus, we carried out in-silico and biochemical characterization of terpene synthase genes. Briefly, the codon-optimized synthetic constructs of terpene synthases were cloned to an expression vector and co-transformed with their precursor gene into engineered E. coli host cells for recombinant expression of each terpene synthase. The subsequent analysis of the resultant products by GC-MS revealed the formation of two diterpenes (Figure1), a sesquiterpene and a sesterterpene. Among them, two diterpene synthase scaffolds-manoyl oxide and pimaradiene scaffolds are my focus of study, given their gene conservation among M. oryzae host-linages (pathotypes) and potential roles in fungal development. 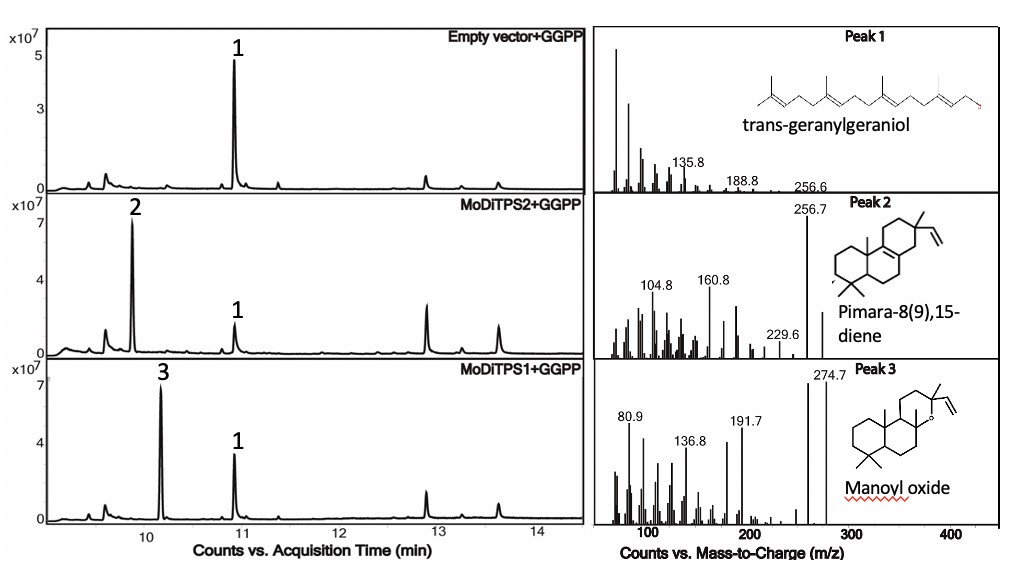 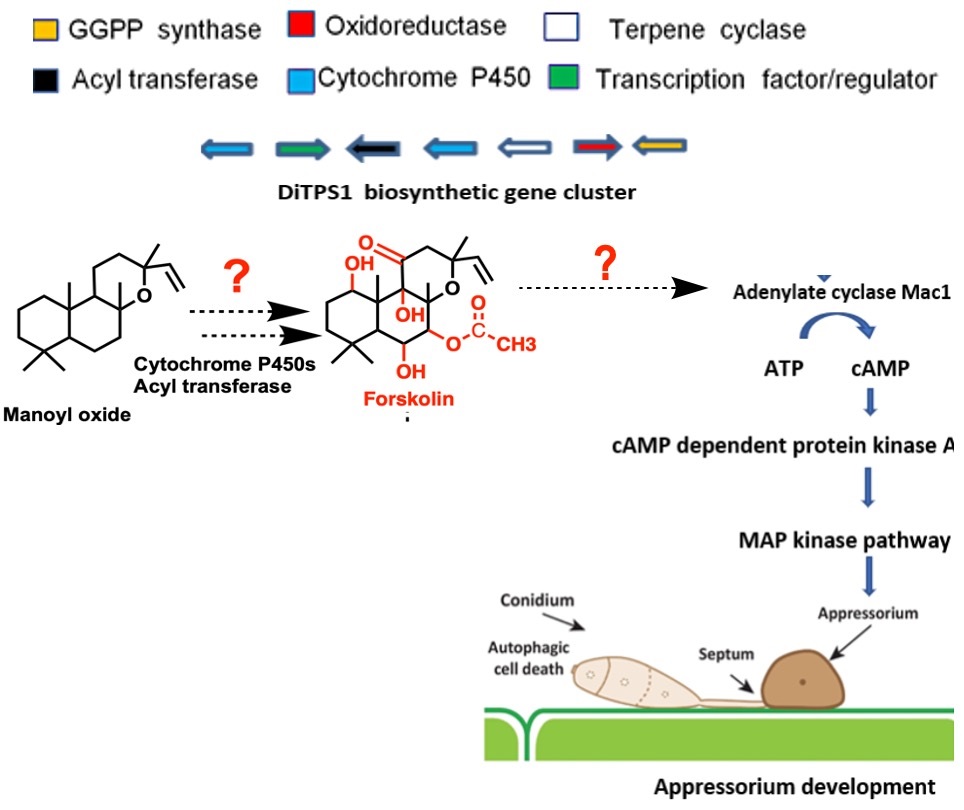 Figure 1. M. oryzae diterpene scaffolds and their potential role. a. Chromatograms and spectra of diterpenes of M. oryzae. The diterpene synthases DiTPS1 and DiTPS2 were co-expressed with GGPP precursor and the empty vector co-expression with GGPP was used as a control. b. Potential role of Mo DiTPS1 in fungal development through activation of the cAMP-dependent MAP kinase pathway.

The diterpene scaffold, manoyl oxide is an intermediate to cAMP activator molecule forskolin with a potential role in fungal development (Figure 1b). Similarly, the pimaradiene scaffolds are known to have roles in asexual reproduction in Aspergillus. Besides, these two diterpenes are present in most of the host-specific lineages (pathotypes) of M. oryzae suggesting their potential role in fungal fitness. We expect to find out the contribution of fungal terpenoids in modulating fungal growth and pathogenicity.

The comparative assessment of gene regulatory network, phenotype, and metabolites of the mutants under abiotic stresses and host pathogenicity will enable us to decipher the roles of terpenoids in M. oryzae.